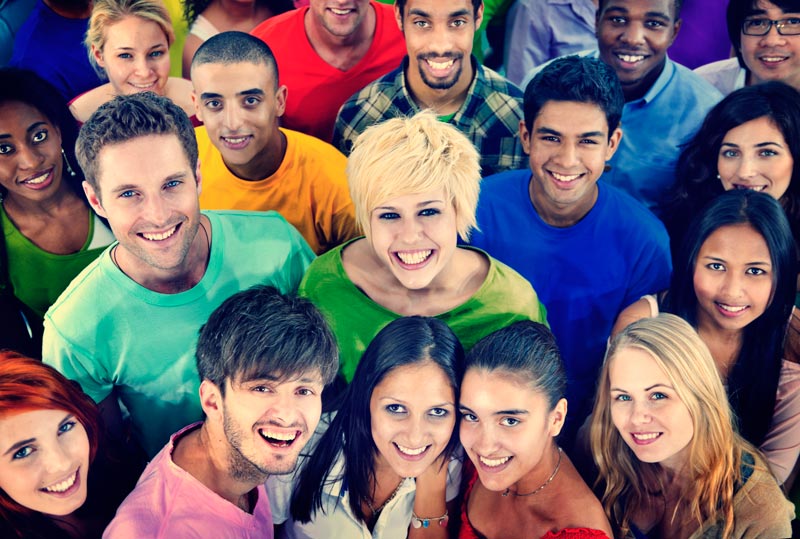 Veganism is an inspiring and growing trend world-wide, with millions of health and ethnically-conscious eaters transitioning to a cruelty-free lifestyle that avoids the consumption of all animal and animal bi-products, along with products that have been tested on animals. It’s a very healthy way of living that promotes both physical and mental wellness.

When did it become popular?

In 2009, vegans made up just 1% of the US population but since then, it has grown exponentially as more and more people have chosen to adopt a plant-based lifestyle. By 2013, the percentage of vegans increased to 2.5% of the population with 1 million identifying as vegans and 7 million identifying as vegetarians. During this period, the amount of meat consumed in the US dropped dramatically, a 12% decrease in the consumption of beef, pork, and chicken from 2007 to 2012. The trend is happening not just in the US, but alsoI in Britain, where there has been a stunning 360% increase in the number of vegans in the last decade; from just 150,000 to 542,000 vegans in 2016. It’s clear to see that the trend is strong and is likely to continue, particularly in developed countries around the world. But what are some of the drivers for this trend?

The Market is Changing

Education and awareness of veganism are key contributor to the declining number of meat eaters in the US, with over 40% of vegans claiming to have chosen the lifestyle after viewing an educational video or documentary. There has also been a shift in why an increasing number of consumers are adopting a vegan lifestyle. While 23% of consumers still associate vegan products with ethical welfare, 35% now associate veganism with healthy and clean eating. This shift in thinking is supported by a number of other market trends, including millennial values and a desire for consumers to belong to “food tribes”, close-knit communities based on shared values and behaviors about food.

It’s Cool to be Vegan

Celebrities like Ellen Degeneres and Al Gore that have chosen the vegan lifestyle are inspiring consumers to adopt an ethically-conscious and healthy lifestyle. Popularity in veganism has grown tremendously, with interest in the topic more than doubling from 2014 to 2016 in Google searches in the US, Canada, and Australia. Social media has also been a strong influence with vegan and vegetarian mentions topping 4.3 million times over a 90 day period. Vegans are eager to share their delicious food finds and recipes on Instagram and Twitter, building up a loyal following of health and ethically-conscious fans.

THE CONTENT AVAILABLE VIA THE WEB SITE IS PROVIDED WITH THE UNDERSTANDING THAT NEITHER VEGANLY NOR ITS SUPPLIERS OR USERS ARE ENGAGED IN RENDERING MEDICAL, COUNSELING, LEGAL, OR OTHER PROFESSIONAL SERVICES OR ADVICE.

SUCH CONTENT IS INTENDED SOLELY AS A GENERAL EDUCATIONAL AID. IT IS NOT INTENDED AS MEDICAL OR HEALTHCARE ADVICE, OR TO BE USED FOR MEDICAL DIAGNOSIS OR TREATMENT, FOR ANY INDIVIDUAL PROBLEM. IT IS ALSO NOT INTENDED AS A SUBSTITUTE FOR PROFESSIONAL ADVICE AND SERVICES FROM A QUALIFIED HEALTHCARE PROVIDER FAMILIAR WITH YOUR UNIQUE FACTS. ALWAYS SEEK THE ADVICE OF YOUR PHYSICIAN OR OTHER QUALIFIED HEALTHCARE PROVIDER REGARDING ANY MEDICAL CONDITION AND BEFORE STARTING ANY NEW TREATMENT.

Posted on January 3, 2017 by Normie Wai in Health, Lifestyle